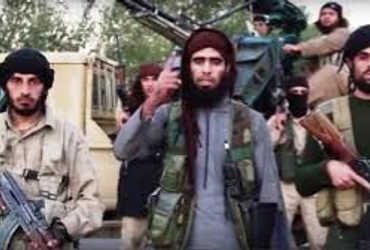 – Avenge the death of two companions

On Sunday, jihadi militants attacked the border villages of Niger and Mali, killing at least 100 villagers.

Niger Prime Minister Brigitte Rafini confirmed the news of the attack. He visited the village concerned and expressed his condolences to the families of the victims.

Local officials said the villagers killed two militants in the Tilbiri area. Jihadi militants were killed in retaliation. Terrorists associated with Boko Haram, Islamic State and Al Qaeda keep attacking in these areas at any time.

Local and international armed forces have a constant presence in these areas. Yet Islamic terrorists attack at any time. So far, thousands of new people have been beaten and killed.