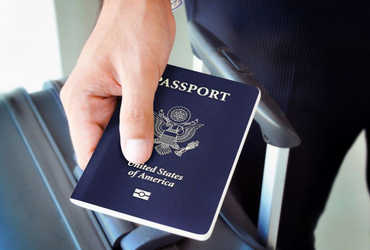 – Became the first country in the world to do so, people will get corona vaccine

Israel announced the issuance of green passports to its citizens. It became the first country in the world to do so.

According to Israeli media reports, people with green passports will be able to visit restaurants that were previously banned from eating and eating whatever they want. Citizens wishing to obtain such passports will be required to take two doses of the vaccine.

However, there were reports that the Israeli government had a different motive behind doing so. According to one report, 75% of Israelis do not want to be vaccinated against Corona because they fear that a camel will go somewhere after removing a goat. So it was announced to motivate people to get vaccinated.

Israeli Health Minister Yuli Andalstein told Channel Thirteen, “With the help of the Gran Passport, our citizens will be able to visit any country in the world without testing the virus or fearing quarantine.” Currently most of the countries of the world were insisting on the corona testing of citizens coming from outside.