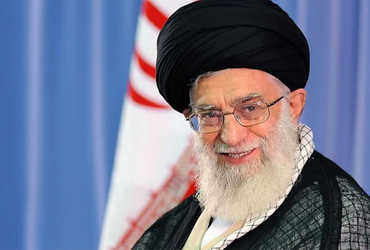 This is the second time recently that the news of a ban on the social media account of a world leader has been revealed. Former President Donald Trump’s account was previously banned following the violence in US Capitol Hill.

Khamenei’s Twitter account was in the news recently, with some Iranian activists demanding a ban on his social media account. In fact, in the year 2019, there were protests against the government on the rising prices of petroleum products and other issues. The government banned the Internet to prevent protests from escalating.

A group of US Republican senators also made a call on Twitter to close the accounts of Khamenei and Iranian Foreign Minister Mohammad Jawad Zarif. It is noteworthy that the growing relationship with China has deteriorated the American attitude towards Iran.