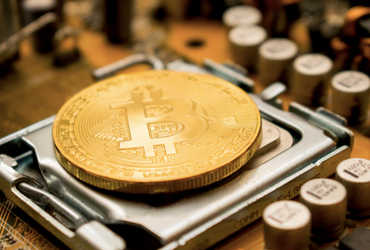 Tehran, Ta. 22
Many cities and rural areas in Iran have no electricity for hours. Due to the power shortage, there has been outrage among the people. To avoid public outrage, the Iranian government closed bitcoin centers, which consume too much electricity. 1600 legal and illegal centers across the country were demolished.
There is a severe power shortage in Iran’s cities and villages. The power supply is cut off for hours. Online classes are closed. Traffic signal lights have to be switched off. Blackouts also occur in government offices. It also created an atmosphere of opposition to the government on social media.
Persistent power cuts have increased resentment among the people. To avoid public outrage, the Iranian government shut down electricity-consuming bitcoin service centers. Around 1,400 illegal and legal bitcoin centers in Iran closed. For the first time, the government has also taken action against legal bitcoin centers. Because of this, the crypto industry is in shock.
Until now, Iran used to get a lot of money from the crypto industry, so the government also encouraged the crypto industry, but due to the need to be very careful in dealing in cryptocurrency, computers run for hours and consume a lot of electricity.
It is noteworthy that Iran is also among the 10 countries where Bitcoin is most encouraged. Bitcoin mining consumes 60 megawatts of electricity daily in Iran.