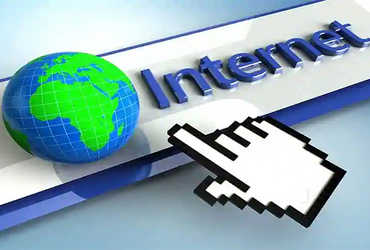 – In five years, smartphone users increased from 3 billion to 6.1 billion

– Equatorial Guyana is the most expensive net in the country, the price of one GB data is 3700 rupees! : The average cost of data in the world is Rs 313

London: India is no longer one of the cheapest internet providers in the world. As companies raise the price of data, India ranks 7th on the list of countries providing the cheapest internet. The average price of data in India is in 0.3 (Rs. 50). The report was prepared by the British company Cable. He examined the details of 6 data plans of various companies available in India for the report and presented the average score.

According to the report, the cheapest data available in India under some schemes is only the 0.05 (Rs 5), while the most expensive data was recorded at (4.5 (Rs 305)).

The average price of data in India in 2020 was price 0.08 (Rs 4.50). This year it has increased seven and a half times. The cheapest data is in Israel. The average value is 0.05. Kyrgyzstan is next. In India too, data is cheaper compared to many other countries with the arrival of Reliance Jio. The world average price of the data is 31 2.31 (Rs 313.50). The report details the internet plans of a total of 20 countries. Equatorial Guyana has been described as the most expensive internet in the country. There, the data is priced at 4.5 (Rs 500).

Countries with number of smartphone users