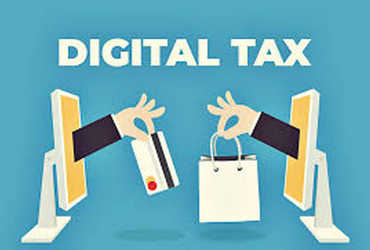 The US Trade Representative accused countries like India, Italy, Turkey of discriminating against American companies. The attitude of countries, including India, towards American companies is not right when it comes to digital tax. This is what America said.

According to the United States, it is against the principles of the international tax system. The US representative’s report says that there are at least 10 countries, including India, that violate the US Trade Act 1974. The government reportedly charges digital companies a fee equal to two percent to collect taxes.

As a result, the company has to pay taxes for its digital platform, digital currency and online sales. Which was found to be discriminatory compared to other companies. It is noteworthy that the Government of India imposed similar tax on digital services in 2016 in exchange for sales in the country from foreign e-commerce companies.