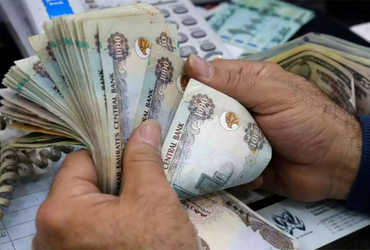 A UAE-based Indian engineer has won two lakh dirhams (54 54,451) in a weekly draw in Dubai, according to a media report. In the draw held on January 16, five out of six of Kerala’s Shivin Wilson came right.

“I attended first and was very excited,” Wilson said. However I could not watch the draw live. When I checked the result the next day, I realized that I had won. I am very happy to know that I have won.

Wilson said his friends encouraged him to participate in the draw. The first inner draw of this digital draw is 50 million dirhams (6 13.6 million).

Wilson, who works in the construction wing of the petrochemical plant, said the money he would win would increase his educational qualification so that he could have better opportunities in the future.

“In addition to the educational purpose, I will help my parents get out of this amount as well,” Wilson said. I was lucky that I won for the first time. 30-year-old Navneet Sanjeev won 1 million rupees in UAE last month.