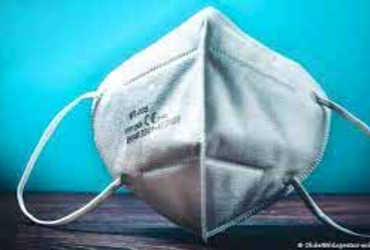 A 21-year-old Indian-origin woman in Singapore has been sentenced to two weeks in prison and fined 2,000 for not wearing a mask outside her home.

According to media reports, Paramjit Kaur has been accused of not wearing nose and mouth masks outside the house and spreading nuisance to the general public. District Judge Ronald Guy also considered five other charges for sentencing a woman of Indian origin.

Kaur was jailed for two weeks and fined Sh2,000. Kaur was also convicted and fined last year for not wearing a mask.