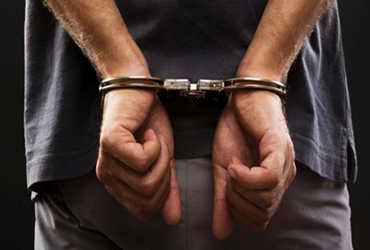 A 25-year-old man of Indian origin living in Canada and believed to be involved in a series of international telephone scams. He was hired by foreigners to drive out scams and black money from criminal activity.

He was arrested in October 2018 following an investigation under the ‘Octavia’ project launched by the Royal Canadian Mounted Police to uncover telephone scams and other frauds. A press release said that ten people have been arrested in the case so far. Telephone fraudsters working abroad have been targeting the Canadian police since 2014.

“The police have repeatedly raided illegal call centers in India and despite arrests in Canada, these fraudsters are cheating Canada by changing their ways,” the statement said. In October, 22-year-old Manam Grover and another person of Indian origin were arrested in a similar case.