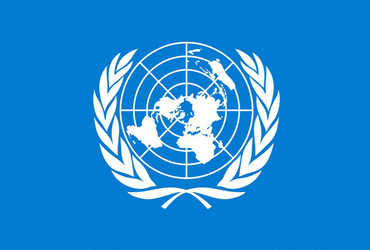 The violence during the tractor rally in Delhi is now being discussed worldwide. The United Nations has also advised India not to interfere in the matter.

When asked about the protests in India, he said, “People have the right to protest peacefully and the government should respect that right.” There are some comments about Indian farmers that are likely to provoke the public. Such comments are not justified and especially those related to the internal affairs of a democratic country.