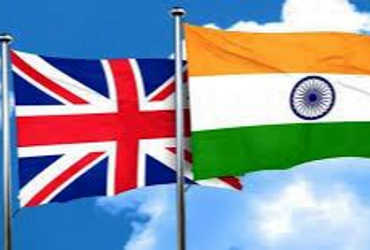 – Nehru’s secular doctrine is being forgotten

One of Britain’s major think tanks gave a red light to the British government’s efforts to move closer to India.

The report described India as one of the few countries in the world, such as China and Turkey, after arguing that Hindutva nationalism was now spreading in India, undermining the secular doctrine of Pandit Jawaharlal Nehru. The report named India, China, Turkey and Saudi Arabia as the most difficult countries. The report advised the British government that it was necessary to set our goals while deepening relations with India. It is a fact that India is essential to Britain… but the benefits of relations with India have always been less than expected. The legacy of British rule has always been a hindrance in this regard. In comparison, America was becoming India’s most important friend. Recently, US administrators further strengthened bilateral relations with India. This is why Britain was pushed to the brink, the think tank report said.

The report also claimed that India is now being pushed towards Hindu nationalism. In this, the secular principle of Pandit Jawaharlal Nehru was being forgotten. This nationalism trampled upon the rights of Muslims and other minorities. Instead of the secular democracy inherited by Pandit Nehru, India was now being pushed towards an intolerant majority.