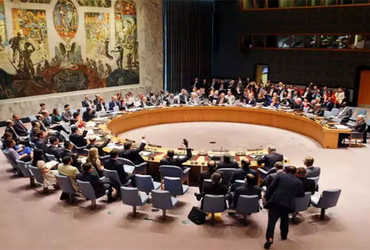 France’s Ambassador to India, Emmanuelle Lenin, said, “We will work hand-in-hand with India on many issues, including the fight against terrorism and security, while upholding international law.” For this, we have to reform the Security Council. So that India can get permanent membership.

The Security Council currently has 15 members, with five permanent and one short-term member. The five permanent members are China, France, Russia, Britain and the United States. On 1 January 2021, India became the eighth Non-Aligned Member State. This means that India has held this position seven times before.

India was also a defunct member during the UPA government in 2011-12. Incidentally, France is also one of the five countries that are permanent members of the Security Council and has now supported India as a permanent member. China has been killing Havatia for a long time to prevent India from getting permanent membership. While other countries are in support.