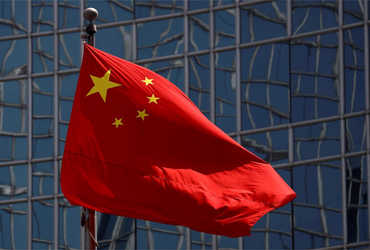 China bans publication of Bible, Quran, claims to close many places of worship

The United States has said in a report that the Chinese government and administration have given religious freedom a “big blow”. China has imposed a strict ban on religious activities. At the same time, people related to religion are getting threats from the ruling party of China.

In the 2020 International Religious Freedom Report, the United States stated that the Chinese government beaten and killed many religious people. Many clerics or their supporters have been killed in custody. The Chinese government has arrested and jailed many innocent people. Those who followed the religion peacefully were also targeted.

Not only this, the Chinese government has also banned the printing of religious texts like Bible and Kunar in China. Its release has been halted. The US report also states that China has closed down and banned Islamic, Christian, Buddhist and other religious groups.

Minority Muslims have been arrested here and many are being falsely accused. The ruling party in China has also banned yoga practices such as Falun Gong. The US report also mentions that there is a lot of opposition from Shruthanikos.