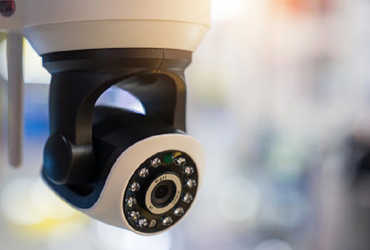 Austin, Ta. 23
A technician named Telesphore Evils, who works for a technology company called ADT in Texas, US, hacked 200 home CCTV cameras and watched people’s private moments. The accused himself confessed in court. He faced up to five years in prison.

Technology service provider ADT also provides CCTV camera service to people for office and home. Telceforo Evils, which works for the company, hacked CCTV cameras in 200 homes and watched people’s private moments. According to the investigation, the 9-year-old employee had total access to the customer’s camera 200 times.
The accused admitted in court that he had seen the personal moments of the couple and the women. He was fired by the company in April last year. Even after that, he hacked cameras and peeped into people’s personal lives. He nodded in court and said: Yes, I kept a record of beautiful customers and then hacked their CCTV camera. With the help of this camera I could see private customers’ private moments.
Investigation revealed that he had hacked CCTVs of around 200 homes and had been doing so for the last four and a half years. He will be found guilty in the court and will be sentenced to five years.
Several Texas customers have also filed lawsuits against the company. Consumers were offended that the technician was to blame, but the company was also negligent. Consumers’ CCTV was hacked for four years but the company was not aware of it, which was considered a serious matter by consumers.