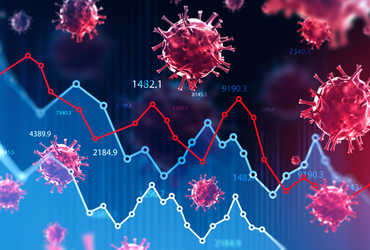 Corona’s career in America is not taking its name. The Corona case and the number of deaths caused by Corona are setting new records every day. In the past 24 hours, there have been record deaths due to corona in the United States. Corona has claimed the lives of 4770 people in the last 24 hours. Which is the highest ever. The United States tops the list of countries affected by the corona virus in the world. So far, more than 2 crore 28 lakh cases have been reported. Therefore, more than 3 lakh 80 thousand people have lost their lives due to Corona.

So the prevalence of coronovirus is increasing again even within China, where the epidemic is spreading. Due to this, locks have been hanging in four cities of China. According to China’s National Health Commission, 115 cases of corona virus have been reported. Hence 5 cases a day ago. The highest number of cases have been reported in a single day since 30 July. 107 out of 115 cases are local. Hebei province had the highest number of 90 cases.