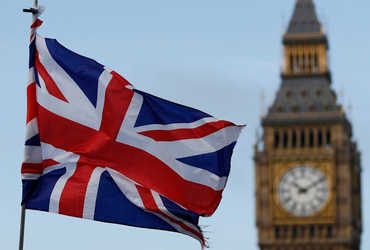 Most of the recipients of this honor were those who made invaluable contributions to their community. 12.5 percent of the honorees were of Black, Asian or ethnic origin. British TV and Bollywood actress Nina Wadia was awarded the Order of the British Empire (OBA) for her contribution to charity and entertainment.

The OBE was also awarded to Acharya Deepanvita Ganguly of Sutton College for promoting and serving adult education in London. Endocrinologist and Consultant Professor Partha Sarathi Karan was awarded the OBE for service to people suffering from diabetes and Lord Diljit Rana, who contributed to the economy in Northern Ireland, was also awarded the OBE.