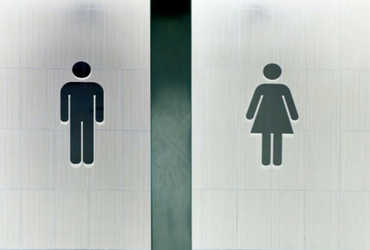 A Chinese company has implemented a new toilet policy. Under which employees will be allowed to go to the toilet only once a day. If more than one toilet goes, it will be charged a fine.

The company, based in Dongguang, Guangdong province of China, has gone viral on social media. The company has agreed and said that for going to the toilet more than once, a fine of 20 yuan or Rs 220 is charged from the employee each time.

Because it is the applicable rule

Company officials cited the reason for implementing the policy, saying the move was prompted by lazy employees taking toilet breaks to avoid work. A notice in this regard was also issued. Which some employees went viral on social media. The company fired seven employees on 20 and 21 December following the strike.