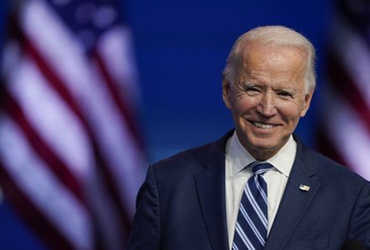 Indian-Americans are gaining an edge in American politics. The team of newly elected President Joe Biden will also include many people of Indian origin.

According to the description, Beed has 20 US-American citizens in his government. Of these, 17 have been appointed to various positions in the White House. This is the first time this has happened.

Neera Tandon and Drs. Vivek Murthy tops the list. Vivek Murthy will serve as the Surgeon General of the United States and Neera Tandon will be White House Administration and Budget Director. And Sameera Fazli.

Three Indians have also been appointed to the White House National Security Council.