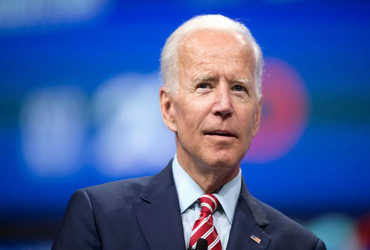 Amid ongoing political tensions over the outcome of the US presidential election, the US Congress has put a constitutional stamp on the victory of Democratic candidate Joe Biden. Congress has named Joe Biden as the winner in the Electoral College Counting. Kamala Harris has also been declared the winner for the post of Vice President. There Vice President Pence said that now everyone should return to their work.

Four people, including a woman, have been killed in violence on US Capitol Hill. About 72 protesters have been arrested. The complex was closed after violent clashes between Trump supporters and police. Inside the Capitol it was announced that no one could enter or leave the Capitol Hill campus due to external security risks.