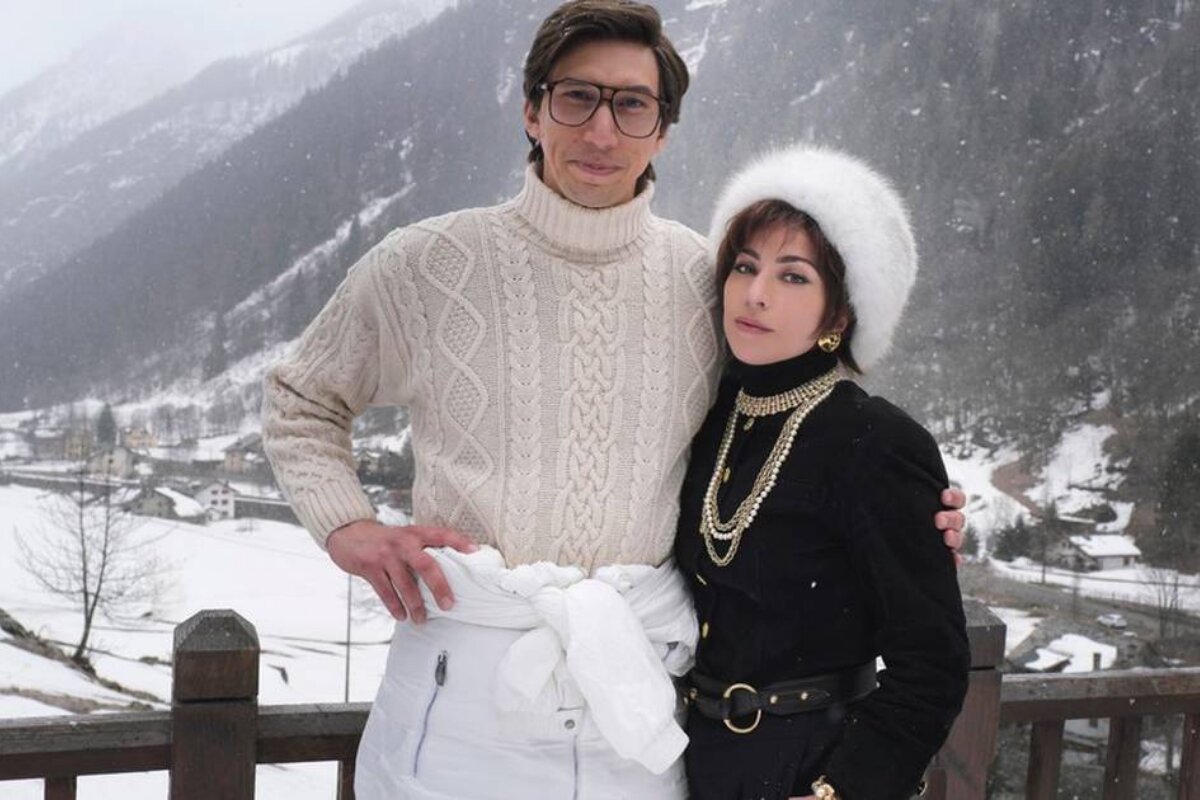 MGM released last Thursday (29) the first trailer of the movie House of Gucci, starring Lady Gaga and Adam Driver. The production tells the story of Patrizia Reggiani, ex-wife of Maurizio Gucci, grandson of the founder of the Gucci brand. Patrizia was convicted of plotting her husband’s murder in 1995. Watch:

In addition to the trailer, the studio also revealed the first posters, showing the main characters of the film.

“House of Gucci is inspired by the shocking true story of the family empire behind Italian Gucci. Spanning three decades of love, betrayal, decay, revenge and ultimately murder, we see what the Gucci name means, what it’s worth and how much far a family will go for the control of an empire.” The film is based on the book Casa Gucci: A History of Glamour, Greed, Madness and Death, by Sara Gay Forden.

The premiere is scheduled for November 24th. Scientists detect light behind a black hole for the first time