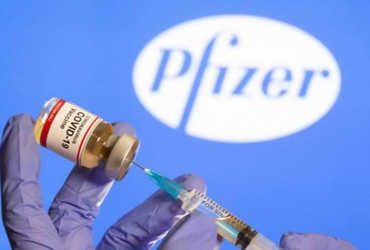 Several countries, including Britain, have approved vaccines, including Pfizer, to stop the spread of coronavirus. Now, however, the side effects of these corona vaccines are coming to light. The death of a health worker in Portugal two days after Pfizer’s vaccination has raised questions over the vaccine’s effectiveness.

After Britain and the United States, many countries in Europe have approved vaccines manufactured by Pfizer and Bioentech for immediate use. However, a health worker in Portugal died two days after vaccination against Sonia Acevedo. According to local media reports, health worker Sonia was vaccinated on 20 December at the Porto Institute of Oncology, Portugal’s capital. Her father said that he had no health problems before taking the vaccine. The family of the 21-year-old health worker, who died on January 1 in the new year, sought answers from the health department. Sonia’s body was sent for postmortem to find out the exact cause of her death.