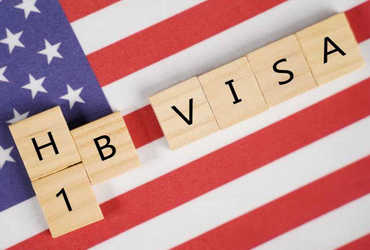 (PTI) Washington, Ta. 13
Forty IT companies, including Google, have started working to obtain a work permit for the partner of the H-1B visa holder. Forty companies have jointly launched the Google-led Employment Authorization Documents Program. Under this program, families of H-1B visa holders have been asked to issue H-2 visas.
The H-1B visa program is quite popular in the IT sector. In particular, many IT professionals from India and China get jobs in US companies under this program. Efforts are on to obtain a work permit for the visa holder’s wife. The top 20 US-led IT companies, led by Google, have demanded that H-1B visa holder partners be allowed to enter the United States and work in the United States on an H-2 visa.
Google CEO Sundar Pichai wrote on Twitter that Google is working to facilitate foreign nationals in the US and as part of it has partnered with 20 companies. The program has been launched to generate employment and will provide specialist services to companies in the country.
Under the program, 40 companies, including Google, have applied to the Ministry of Home Affairs and the Immigration Department.