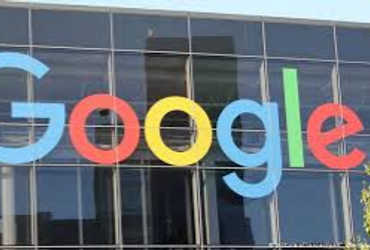 Motivated to fight against exploitation of my own

-It happened for the first time in the US technology industry

Employees of the world-renowned technology company Google were reported to form a union in the United States.

The union was formed by Google employees for their own exploitation, better employment opportunities, fair pay, and other benefits. In San Francisco, 225 engineers from Google have formed a union, causing panic.

Google employs about 2.5 million people, either permanently or temporarily. Of these, only 225 engineers form a consortium. But this is just the beginning. This can have long term effects. “We want to attract the attention of employers to employee problems,” said Chiwi Shaw, an accomplished union engineer and engineer. We want to draw their attention to the issue of salary of employees.

Google has always strived to ensure that its employees are well paid, said Cara Silverstein, Google’s director of operations. Nevertheless, we will pay more attention to their problems. Thus these people fall under American label law.

The US Department of Labor has accused Google of discriminating against its employees. In particular, the company fired employees who were voicing their opposition to the company’s policy and trying to form unions through private consultations with them.