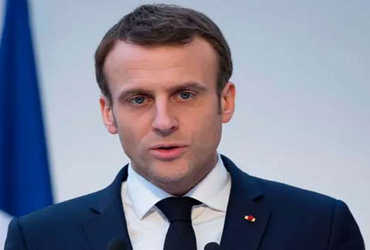 The second wave of Corona is underway in Europe and many countries have been affected by it. Meanwhile, French President Emmanuel Macron has also been infected with Corona.

Macron’s name has now been added to the list of Coron-influenced major court leaders. His office said in a statement that Macron is currently separated and will be separated for seven days and will continue his work in the meantime.

In France, 2.4 million people have been infected with Corona so far and about 60,000 have died.

In India, the number of corona patients in India has crossed 99 lakhs and more than 1.44 lakh people have died from corona.