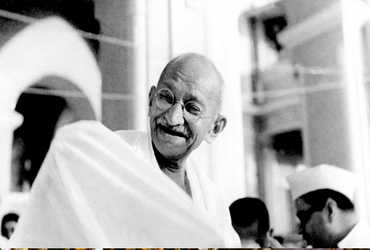 A small bowl, two wooden spoons, a fork used by the Father of the Nation Mahatma Gandhi is to be auctioned on 10 January in Bristol, UK, with an initial price of 55,000, Auction Commission, GST, Insurance, Rent and Indian Customs . Including duty, it costs Rs 1.2 crore in India.

However it is an estimate that can cost up to 80 thousand pounds. This means that it costs Rs 2 crore, the bidding process is quite wrong, and can often be two to three times higher.

This set of bowls and spoons is a masterpiece, part of the personal collection of Sumati Morarji, a follower of Mahatma Gandhi.

According to East Bristol auctioneers, the set was used by Gandhi at Pune’s Aga Khan Palace (1942–1944) and Palm Boon House. There are also carved wooden spoons which are traditional and simple.

All these things were used by Gandhi, and it is from the collection of Sumati Morarji, who was a long-time friend and follower of Gandhi and took care of Gandhi many times, he also mentioned these things in his book. It was stated by the auctioneers that these are historical artefacts not only associated with Gandhi but also with history.