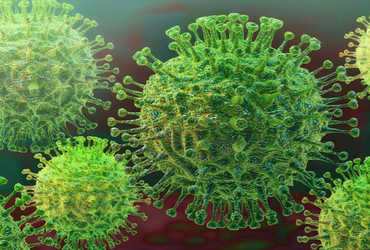 The Interior Ministry said on Saturday, Saudi Arabia has decided to close its borders for international travel by 31 March.

According to media reports, all seaports and airports, as well as land borders, will be reopened in late March to allow citizens to travel abroad and return home.

Saudi Arabia imposed a two-week ban on international flights as well as sea and land borders after cases of new corona strains were found in various countries in late December.