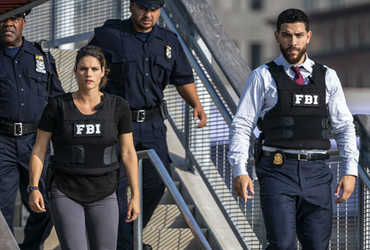 The FBI is now searching for elements who attacked and vandalized the US Parliament, and these rioters were jailed and even fired from their jobs, the US Federal Bureau of Investigation (FBI) reported Has started identifying. .

Along with the US administration, companies have also moved up the process of identifying their employees. These elements have created a stir in the American capital. Maryland’s direct marketing company Navistar identified and fired its employees. Card held

Meanwhile, a police officer injured in protest against Trump supporters has died in the US House of Representatives on Wednesday, bringing the death toll to five to violence.

US Capitol Police Officer Brian D. Siknik was injured in a violent clash with protesters on Wednesday, after which Siknik fainted while returning to his office, Sikik’s death will be investigated by the Metropolitan Police Department and the federal agency.