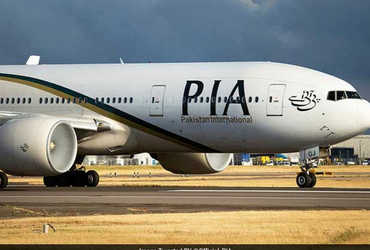 The European Union Aviation Safety Agency (EASA) has replaced Pakistan, which will be removed after a security audit by Pakistan International Airlines (PIA), despite the wishes of a Pakistani official.

In July EASA suspended PIA for operational flights to EU member states due to security concerns.

On Friday, Pakistan’s aviation minister Ghulam Sarwar Khan said in Taxila that most of EASA’s concerns about the process of issuing commercial pilot licenses had been resolved, and the ban on PIA flights to European countries would be lifted very soon .

It may be mentioned here that EIA sanctions are causing great financial losses to PIAs and also giving these foreign airlines an opportunity to expand their business.

Earlier this month, British airline Virgin Atlantic began its direct flights to Islamabad and Lahore, while British Airways extended its flights from Islamabad to Lahore.