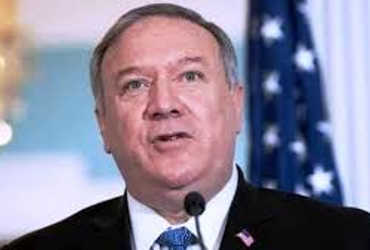 US Secretary of State Mike Pompeo said the Cuban government was suppressing voices at home. The US government has always focused on preventing Fidel Castro’s regime from using the devices that were used to crush domestic protests.

Pompeo also said that the United States had played a significant role in reducing Cuban influence in Venezuela and in the rest of the Western Hemisphere. Barack Obama removed Cuba from the list of countries that give asylum to terrorists, believing that Cuba does not provide asylum to traditional terrorists. In its view, Cuba did not condemn Islamic terrorism or any other form of terrorism.

However, since the time of Fidel Castro, America has had a dislike for Cuba. At that time, the US was not paying attention to the encouragement given to terrorists by Pakistan. The United States turned to Pakistan after the 9/11 attack on the World Trade Center’s Twin Towers.