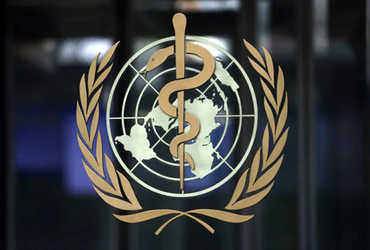 The world is now expecting some relief from Corona. On the one hand, corona cases are declining, on the other hand, vaccination work has started in some countries. In India too, the vaccination process will begin two days later from 16 January. This vaccine is being given in various cities of the country.

“We’re going into another year,” Michael Ryan said in response to a question. Which may prove to be a more difficult year, given transmission dynamics and some issues. According to Johns Hopkins University, the World Health Organization declared a Kovid-19 epidemic on 11 March. So far 9.21 million people in the world have been infected with the virus and 19.7 lakh patients are undergoing treatment.