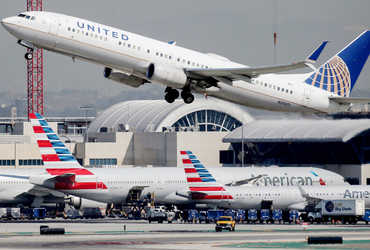 A corona-positive person has died inside a flight in the US. It is difficult for a person to travel by plane by lying. The man disguised the fact that the corona was positive, causing him to die on the plane. The man’s wife told paramedics that her husband had been experiencing symptoms of corona for the past one week. His taste and sense of smell were gone. But this woman did not say that her husband Corona is positive. The woman only said that she would go to Los Angeles and get the corona tested for both.

The man stopped breathing within an hour after the plane took off. In the midst of Corona’s threat, the flight’s medical staff tried hard to rescue him but failed. This person died of the corona virus.

Following the death of a Corona-positive person, health officials are contacting other passengers on the plane. The flight crew members have also been ordered to remain in isolation for two weeks.