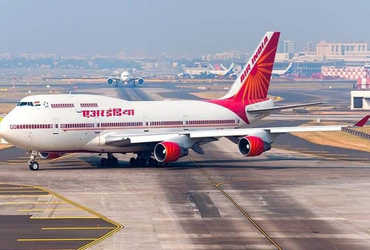 A press conference was held on Tuesday by the Ministry of Civil Aviation, in which the ministry said flights to the UK have been temporarily banned due to the discovery of a new strain of Corona. The Ministry provided information about the transport of vaccines in the country.

“I think the temporary ban will be prolonged,” said Civil Aviation Minister Hardeep Singh Puri, referring to the extension of an indefinite ban on flights to the UK due to the discovery of a new strain of the corona virus.

On Air India’s disinvestment in the transportation of the Kovid-19 vaccine, Secretary of the Ministry of Civil Aviation, Pradeep Singh Kharola said, “We have shown interest in several proposals so far.”

Regarding the transportation of vaccines, the ministry said that all partners including airlines have been alerted in this regard.