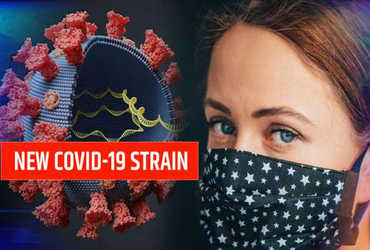 Corona’s new tension has caused panic in the United Kingdom. So Prime Minister Boris Johnson has today indicated that the lockdown, which is currently being implemented in Tier, may be tightened.

Teacher unions in the United Kingdom demand that schools across the country have been closed for the past several days, and Prime Minister Boris Johnson has appealed to parents today to greatly reduce the risk of new stress among children.

So in the areas where schools are open, parents send their children to school from Monday. Although he said that people would have to be ready for more stringent restrictions in the coming weeks and the government is considering a series of restrictions, the schools are safe and many areas are considering opening schools.

According to data and information collected by Hopkins University, another wave of people meeting and planning on Christmas and New Year’s Eve, as well as the way vaccination is currently being carried out by both companies is complex and slow. is. Therefore, the government is now emphasizing on easy and fast vaccination.