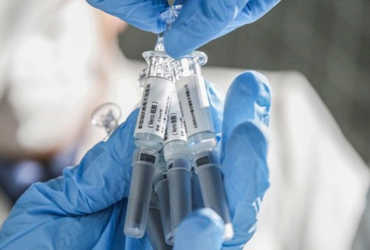 On Friday, Spain’s Health Minister Salvador Illa said that mass vaccination would begin one day after receiving the first dose of the Kovid 19 vaccine. The people of Spain will be given a vaccine developed by Pfizer Bioentech. The Health Minister said that the government’s goal is to deliver the Corona vaccine to all people in the country. He said that this is the beginning of the end of the epidemic, it will take a long time to be completely eradicated. Therefore people should take care of their safety.

Also in Spain, the first coronavirus vaccine will be given to medical staff, hospital staff, and the elderly. Other citizens of the country will then be vaccinated in stages. The Spanish government estimates that one to two million people out of the country’s 47 million population will receive the coronavirus vaccine by June. Like European countries, Spain will use the Pfizer vaccine.