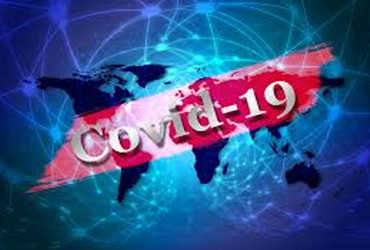 The total number of virus groups in the city has reached 17, with twelve new cases of corona reported in the city of Sydney. People living on the city’s North Beach have been advised to stay indoors for three days. The Queensland state bordering North South Wales is planning to impose border controls.

The 900 billion stimulus package stuck in the US Congress is now expected to be approved. The package, which was announced with the aim of boosting the economy and helping businesses, now appears to be a deal-breaker for both parties.

If approved, the package would provide enough money to help unemployed Americans and distribute vaccines. Meanwhile, 81,000 people have died of drug overdose as of May this year, due to the Corona epidemic as well as an increase in drug consumption. According to the Center for Disease Control and Prevention (CDC), the death toll is the highest.

On the other hand, White House Vice President Mike Pence and his wife Karen and Surgeon General Jerome Adams publicly vaccinated Corona in a live TV event. Meanwhile, the Chinese government plans to vaccinate 50 million people in the high-priority group before the start of the New Year travel season next year.