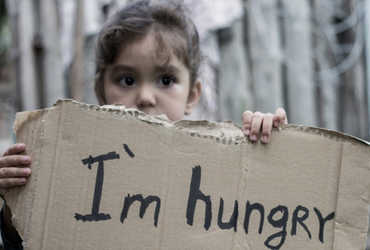 The condition of America, the world’s most powerful country, has worsened due to Corona. It has given a tough competition to the American economy and has lost millions of lives on the other side.

According to Feeding America, the largest anti-hunger organization in the United States, 50 million people are facing food shortages, meaning one in six Americans are at risk of starvation. Statistics show that one in four American children are forced to go to bed hungry.

Unemployment in the United States has doubled the number of people dependent on the government for food since June. The Feeding America organization has distributed 540 million food packets a month compared to before the Corona epidemic began. The number of non-payers has also increased. The worst case scenario is of people from the Black, Asian and Latin American communities.

On the other hand, Corona has killed 3.58 million people in the United States.