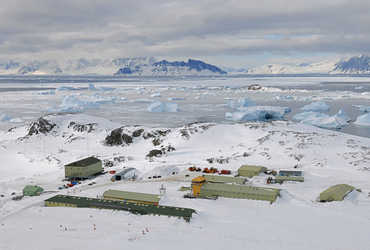 The Antarctica continent in the southern part of the world survived the corona virus. The corona virus has now reached there as well. Twenty-six people from a Chilean research center in Antarctica have been infected with the corona virus. On Monday, reports of these people in Corona came out positive. Of these 26 are in the army and 10 are in maintenance. The Chilean army said it had withdrawn all Coro-positive troops.

Antarctica previously banned travel for tourists. Which prevents corona infection from spreading there. It is believed that some cargo arrived in Antarctica from Chile on 27 November, accompanied by the corona virus. It is noteworthy that research centers of many countries are located in Antarctica.