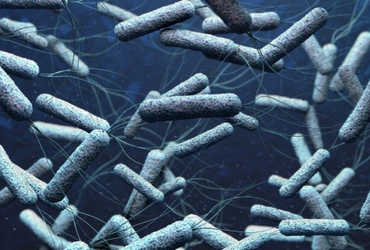 London, ta. 21
The severity of cholera will be known with the help of artificial intelligence before it spreads. Researchers claimed that the new system could predict cholera outbreaks by up to 5 percent. Corona is the most widespread in India so this technology will help India a lot.
A report was published in the International Journal of Environmental Research and Public Health. According to the report, it will now be known before the outbreak of cholera due to artificial intelligence. The surface of the seawater will be analyzed with artificial intelligence based on satellites. Based on this, there will be continuous information about whether the cholera epidemic can spread or not.
Cholera epidemics are likely along India’s coasts and major rivers. Cholera is spread by contaminated water. Artificial intelligence will measure and predict elements present in water. Researchers at the European Space Agency’s Global Warming Laboratory in Britain said that cholera outbreaks on the Indian Ocean coast were studied between 2010 and 2012. This had important consequences.
Team leader Amy Campbell said the model had satisfactory results. Various statistics related to cholera were studied. Various reasons were investigated. Cholera is caused by a bacterium called vibrio calories. Which is more prevalent along the coast and especially in tropical areas as well as densely populated. These bacteria live in the salt water of the sea. The intensity of bacteria at sea level will be determined with the help of artificial intelligence. Therefore it can be predicted before it spreads.
It is worth mentioning that today 12 to 15 lakh cases of cholera occur worldwide. Of these, 1.5 million die from cholera.