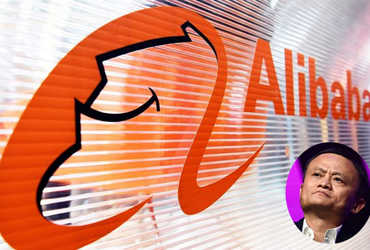 The Chinese government has launched an investigation against Alibaba under the anti-monopoly law. Alibaba is the e-commerce platform of Chinese company Tencent Holding. His job is to sell online and Jack Ma is his boss. Alibaba is the world’s largest e-commerce company in terms of sales volume.

The Chinese government is now scared of it, so it has started putting debris in the name of investigation. On the one hand, China is facing economic difficulties. At that time the company is growing day and night. Not only this, he is now entering the banking sector. The Chinese government does not like the influence of the private company.

This is why China is investigating the company under the Monopoly Act, citing old details. According to experts, the investigation is being carried out by order of the ruling Communist Party of China. The government statement said that if the company continues to grow, healthy competition will end in the future.

The US and European countries are plagued by the extraordinary monopoly of Google and Facebook-Amazon-Apple. So investigations are now going on against the tech giants. China has started an investigation and taken control of the company before it is too late.

China has communist rule. There is no such thing as freedom to speak. Against this, Jack Ma has often made statements that are not favorable to the government. The government has also received some complaints against Alibaba, so now an investigation has been launched. Shares of the company fell after the verdict.