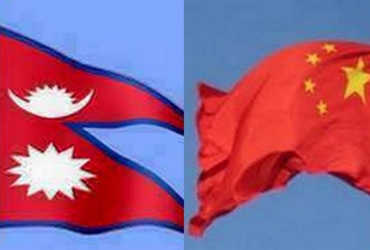 The two held talks at the residence of the caretaker Prachanda for about 30 to 40 minutes.
Prime Minister K.P. After exiting Sharma Oli as the leader of Nepal’s parliamentary party and chairman of the Communist Party, Prachanda claimed that the entire ruling party was under his control.

Earlier K.P. Parliament was dissolved by Sharma Oli. This created a political crisis in the party and Nepal. Prachanda then took all the power into his own hands