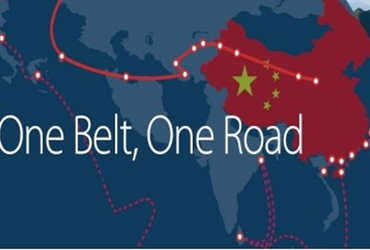 China has started constructing therapy-therapy roads in the name of the Silk Road project. China has announced a five-year plan to dominate South Asia via Tibet. China has begun preparations to build a road to connect South Asia with Tibet.

As part of that, China is trying to reach the Arctic. Ice is melting due to global warming in the Arctic. By building a polar silk route in it, China considers it to establish influence until then. On that pretext, China wants to deploy troops to the region in the future. On the pretext of protecting their ships, China wants to increase its influence around the world by setting up military bases along the Silk Road.

In 2013, China announced the Belt and Road Initiative. China announced the One Belt One Road project in the name of reviving the ancient Silk Route. China is making inroads around the world on the pretext that this road will be very favorable for trade.