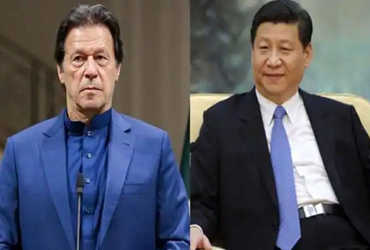 China, which once sent pieces of underwear to Pakistan in the name of masks, has dashed the hopes of its ally Pakistan in the Corona vaccine case. China has given only 50 million vaccines to Pakistan, which has a population of 22 million, even when Pakistan begged its friend regularly, not only that, China regularly asked Pakistan to bring its plane and get the vaccines Insulted him.

How ruthless China is, which considers itself a superpower, due to the fact that India has sent 1 million vaccines to its neighboring country Nepal when its population is less than 30 million. Similarly, India, with a population of 16 crore, has sent 20 lakh doses to Bangladesh. This is four times more than the vaccine given by China to Nepal.