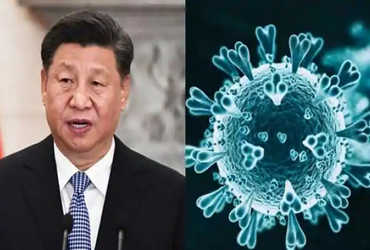 China is set to investigate the genesis of the corona virus, China has allowed a WHO team to come and investigate on its own, a few days before China refused, a senior Chinese official said on Saturday, United Consent with the nation’s top health agency. gone.

Chinese and WHO officials have agreed to the arrangement after four video conferences, and when the WHO experts decide on their own schedule to complete the process, the Chinese experts will travel to Wuhan.

Zheng, vice chairman of China’s National Health Commission, said China’s attitude towards the WHO investigation is positive and will help overall, the country hopes that such joint efforts will better understand the virus and prevent infectious diseases in the future Will help prevent the spread of. Earlier, WHO director Tedros Adnom expressed his displeasure when the team was stopped by China.