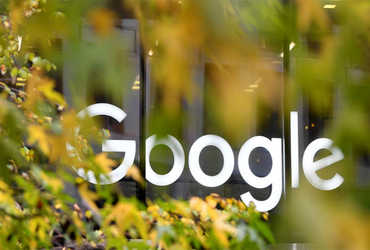 Thirty-eight US states have filed lawsuits against Google. States, along with Facebook, have accused Google of monopolizing the online advertising market. The joint petition will be heard in a Washington court. Earlier a complaint has been filed against Facebook on this issue.

The Attorney General of all states was present when 38 states filed cases against Google. A joint statement from across the state said: “Google’s monopoly will lead to higher prices for consumers and will raise the question of whether there will be an option for higher quality services.” There will be no benefit to customers as there is no competition.

High prices and low quality of online advertising will put an end to the long-term competition of the online market. States have accused Google of colluding with Facebook to end competition, creating a monopoly that violates competing states’ laws. It is noteworthy that the United States has different laws and those laws give priority to healthy competition.