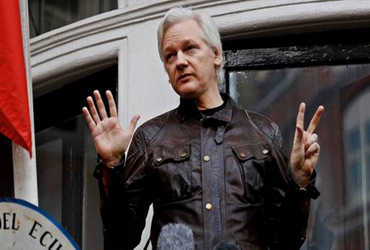 A British court has rejected an American proposal to extradite WikiLeaks founder Julian Assange on espionage charges. The hearing had been going on for three weeks.

Justice Vanessa said Assange’s extradition was not justified given his mental state, stating that if Assange had been sent to the United States, he could have committed suicide there. The maximum sentence on the charges is imprisonment of 175 years.

In April 2019, Assange was arrested by the British police on bail after fleeing the Ecuadorian embassy. Sweden withdrew the sexual harassment charge in November 2019, when much time had passed, but Assange remained in a London jail for extradition. Jail van was brought to court.