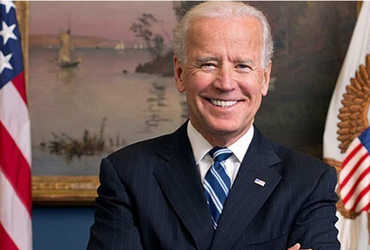 Newly appointed US President Joe Biden’s team will soon have access to the White House and the President’s Twitter account. Twitter also held a meeting with Biden’s team over the social media handover. After the meeting, Biden’s team said they would receive both accounts before the new president was sworn in on January 20. However, before that, Twitter would delete followers of both accounts.

Biden’s digital director of presidential elections, Rob Fleharty, said that before handing two accounts to Trump’s team in 2016, he had a full observance of President Barack Obama’s term. Biden’s new team will have to start without both account followers.

This account will be assigned to Biden’s team
Twitter said in a statement that the accounts @WhiteHouse, @POTUS, @VP, @FLOTUS, @PressSec, @Cecast and aLaCasaBlanca will be removed soon. All these accounts will be handed over to Biden’s team on 20 January. Those who follow this Twitter account will then be sent a notification asking Biden’s team to follow.