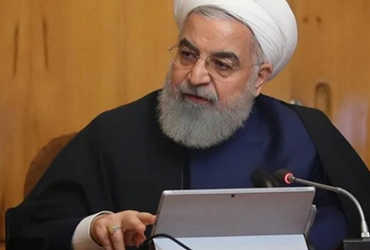 Washington, Ta. 13
Amidst the ongoing tensions between Iran and the US, there are signs that relations are improving. Obama signed a nuclear deal with Iran in the last term, but Trump lifted sanctions on Iran, calling those agreements flawed. Because of this, relations between the two countries became very tense. But President-Elect Joe Biden has hinted at improving relations with Iran. If Biden was Obama’s vice president and has indicated a re-launch of many of Obama’s policies. Obama signed agreements with a total of six countries. Addressing his team, Biden indicated that the direction of the nuclear deal would also be seriously considered.
Iranian President Hassan Rouhani also made an important statement, stating that Iran hopes the new president, Joe Biden, will revive the nuclear deal. Not only this, sanctions on Iran will be lifted. Rouhani also said that if the US took the initiative, Iran would have no problem in reaching a nuclear deal.