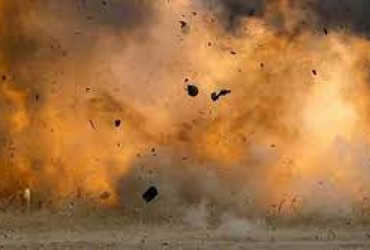 – Initial investigation reveals that IEDs were placed in a vehicle

Four people were killed and 13 others were injured in an explosion in a hotel parking lot in Balochistan’s capital Quetta. It is learned that the Chinese ambassador was staying at a luxury hotel in Quetta with his delegation. At the time, a series of explosions began in the hotel parking lot.

Pakistan’s Interior Minister Sheikh Rashid Ahmed confirmed that at least four people were killed and 12 others were injured. However, the Chinese ambassador was out at the time of the explosion. A senior police officer claimed that an IED was planted in a vehicle during preliminary investigation.

Police said two people were seriously injured and are undergoing treatment at the hospital. He also said that the hotel complex was closed after the explosion on Wednesday night. The Anti-Terrorism Department has been deployed there after the blast.