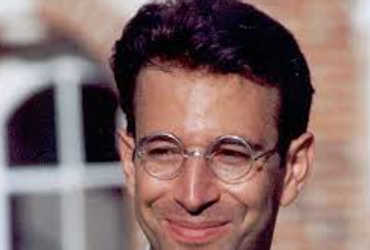 The Singh High Court ruled that it was illegal to jail the killers of Wall Street Journal journalist Daniel Pearl. The court ordered the release of these people. The ISI is believed to be behind the release of Omar Sheikh. According to a report in Daily Pakistan, the Sindh High Court had also ordered the names of the four accused to be included in the exit control list. This means that these four countries cannot leave.

Meanwhile, the US has expressed concern over the Singh High Court’s decision to release Pearl’s killers. “We are concerned with the Sindh High Court’s decision to release some terrorists, including the killer of Daniel Pearl,” the State Department tweeted. We were assured that Pearl’s killers would not be released. The matter is still going on and we need to keep a close watch on it. In such sensitive times, we want to stand by Daniel Pearl’s family