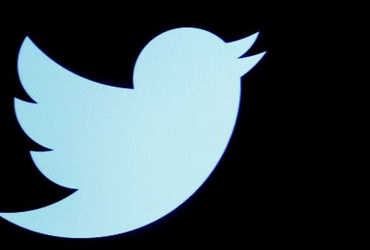 New delhi date 13
In many countries of the world, including India, the slowdown of Twitter blocked the accounts of thousands of users. Twitter fixed the problem following widespread complaints from users.
Users around the world complained that Twitter was down. According to the Down Detector report, accounts of about 30,000 users were completely closed. So many users had trouble uploading text, photos.
In particular, all users outside the United States had this problem. In the down detector, 5 users reported having difficulty logging in and uploading. In particular, users of Eastern Timezone complained that Twitter was down.
Following complaints from many users, Twitter tweeted: “Many of you users have difficulty downloading and uploading.” The technical team is working to obtain information. Soon the problem will be resolved.
According to the report, the problem occurred three or four times in many countries including India. Twitter remained closed at various stages for about one and a half hours. Twitter fixed the problem late in the evening following widespread complaints. Mims were also created on social media regarding the Twitter bandh.